Already as a little girl, long before I knew where Egypt is or what it is, I saw pictures of Queen Nefertiti hanging in our school. She was the wife of  Pharaoh Akhenaten. 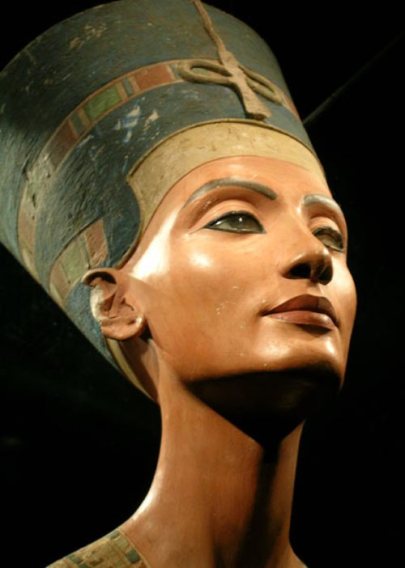 Of course, we learned about her in school,  and when many years later I went to Egypt – excuse my ignorance – I thought I was going to see her – but I was wrong. She does not live in Egypt,  she lives in Berlin, Germany since 1912.    How come?

In 1912 a German Expedition, lead by archaeologist Ludwig Borchard, found the bust of Nefertiti. The rule at the time  was that every archaeological discovery had to be brought before the Egyptian Antiquities Authority who decided what was allowed to  leave the country. But Ludwig Borchard had fallen so madly in love with Queen Nefertiti, that he found a way to smuggle her out of Egypt. He brought her to Berlin where she has been a major attraction for the last 100 years —- and during that time the world has come to pay homage. Nefertiti’s bust is regarded as one of the greatest masterpieces in the world.

Having said all this, I feel very happy that tomorrow I am on my way to Berlin where my priority is visiting Queen Nefertiti – her name means “The Beautiful One has come.” 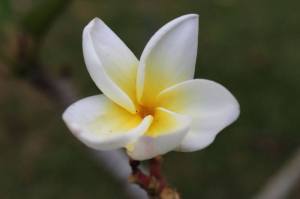 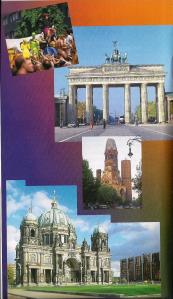 Author of Getting Over Growing Older Other titles - Dress to Impress, The Sensual Dresser, What Turns Men On.
View all posts by Brigitte Nioche →
This entry was posted in Egypt, HABIBTI YA MASR, Pharaohs and tagged Archaeologists, Berlin, Egyptian Museum, excavation, Germany, Ludwig Borchard, Queen Nefertiti. Bookmark the permalink.