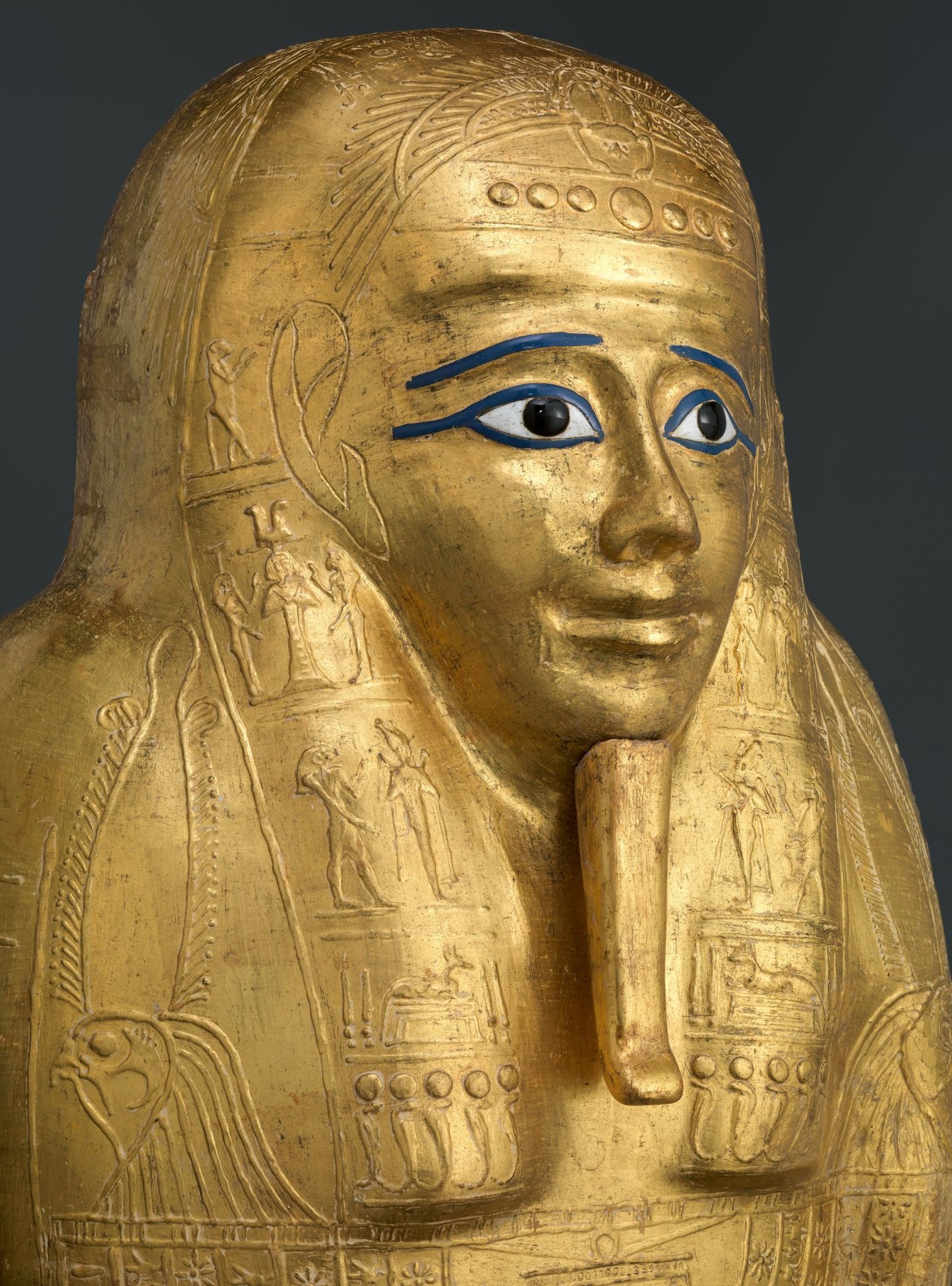 Author of Getting Over Growing Older Other titles - Dress to Impress, The Sensual Dresser, What Turns Men On.
View all posts by Brigitte Nioche →
This entry was posted in Egypt, Metropolitan Museum NY, Travel and tagged Antiquities, coffins, Gold, Status. Bookmark the permalink.