Posted on September 4, 2012 by Brigitte Nioche 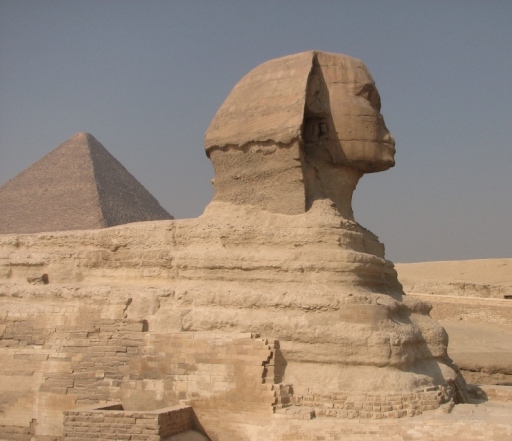 Since the Revolution in 2011 we were warned not to travel to Egypt because it was dangerous. We heard stories about tourists being kidnapped, harassed and pictures on the television of gangs battling in the streets made us believe it – and to an extend it was true.

But now it is  September 2012. Egypt has had its elections. It has a new President and there have not been any reports of vilance or disturbance. Already in March of this year when I visited Egypt (Cairo, Luxor, Abydos) all was quite. I saw nothing and no one who made me feel uncomfortable. On the contrary, everyone I met was polite, friendly, and above all grateful that I had come.

I think it is time to put our fear aside – going now or soon you will profit from lower prices and shorter lines. The new Tourism Minister Hisham Zazou just confirmed that in the first six months of 2012,  500,000 German tourists have visited Egypt,  a 33% increase over the same period last year.

Do we scare easier than the Germans?  Of course not, we just have to get our facts straight – pack our suitcases and go and see what the Pyramids really look like.

Author of Getting Over Growing Older Other titles - Dress to Impress, The Sensual Dresser, What Turns Men On.
View all posts by Brigitte Nioche →
This entry was posted in Egypt, Luxor, Tourism, Travel and tagged Egypt, safety, tourists, travel. Bookmark the permalink.